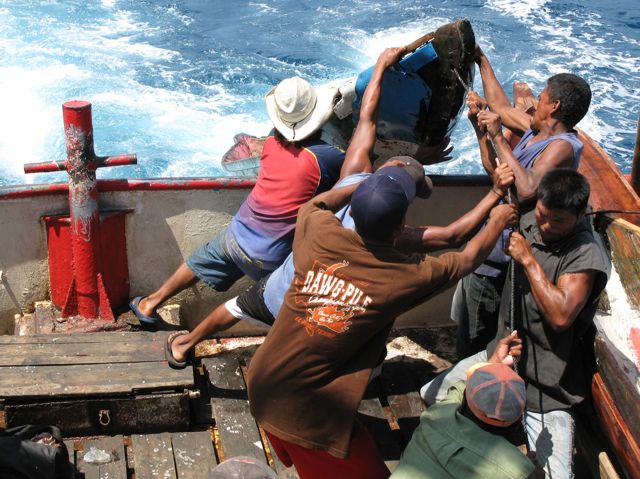 Independent filmmakers Brad Allgood and Joshua Wolff have been toiling to bring the story of Nicaragua’s lobster fishermen to international viewers for years. They have just released a hard-hitting movie trailer (which you should watch if you have any interest in Nicaragua — or where that lobster tail on your plate came from) and they have started a Kickstarter to complete the final production. Please consider helping them, so they can spread this story about the fishermen of Puerto Cabezas.

I talked with Brad (who is a fellow Returned Peace Corps Volunteer who served in Nicaragua) about the project.

Chat with Brad Allgood:TRANQUILO TRAVELER: When I last saw you in Managua, you had just gotten back from filming in Puerto Cabezas and the Miskito Keys. Whatâ€™s the current status of the film?

BRAD: Right now, weâ€™re officially releasing the trailer for the film on Kickstarter.com as a way to raise the final funds to complete the documentary. The film is at picture lock — meaning that all filming, writing and editing are done. The film is essentially complete, but weâ€™re lacking the completion funds for the final touches — sound design, audio mix and color correct. We’re also working on a website design that will integrate the film’s trailer, as well as additional video content and social media.
TT: How do you describe the film?

BRAD: The film tells the shocking and harrowing story of indigenous Miskito lobster divers along Nicaraguaâ€™s Caribbean Coast who risk their lives diving for the region’s most lucrative resource — the Caribbean spiny lobster. Over the past 20 years, thousands of Miskito divers have become paralyzed and hundreds more have died from decompression sickness, a diving-related condition commonly known as the bends. Through the voices of Miskito lobster divers and their families, as well as boat owners, captains, and doctors, MY VILLAGE, MY LOBSTER tells the story of an industry and a community in crisis. 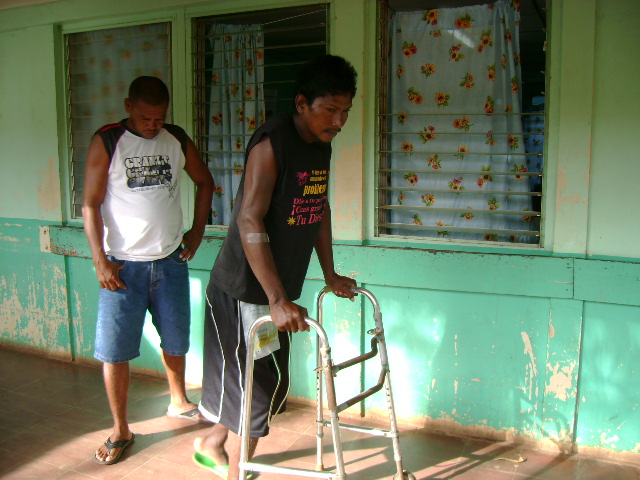