Since 2009, I have worked as a production fixer in Nicaragua. In June, 2016, the venerable Britain-based Trans World Sport headed to Nicaragua, drawn in part by the unique activity of volcano boarding. They hired me to assist with the production of this and six other sports-related stories, including this 7-minute Tale of Two Volcanos, above. All in all, we spent two-and-a-half weeks in country, shooting and/or traveling every single day. Enjoy!

Related: that time Fox News interviewed me about “The Seriously Hot Sport of Volcano Boarding.” From the article:

For adventure-seekers, like Joshua Berman, co-author of the Moon Nicaragua travel guide, it sounds quite thrilling. In fact, he was one of the first to try the unusual sport of volcano boarding in 2004 when it was just getting started.

He says, without doubt, it was one of the “funnest, gnarliest days” of his life. Granted, the volcano was not spewing hot lava at the time, but it could have been. Cerro Negro, which first appeared in 1850, has erupted more than 20 times over the years and is known as “the youngest, most active volcano in the hemisphere,” says Berman, 40. 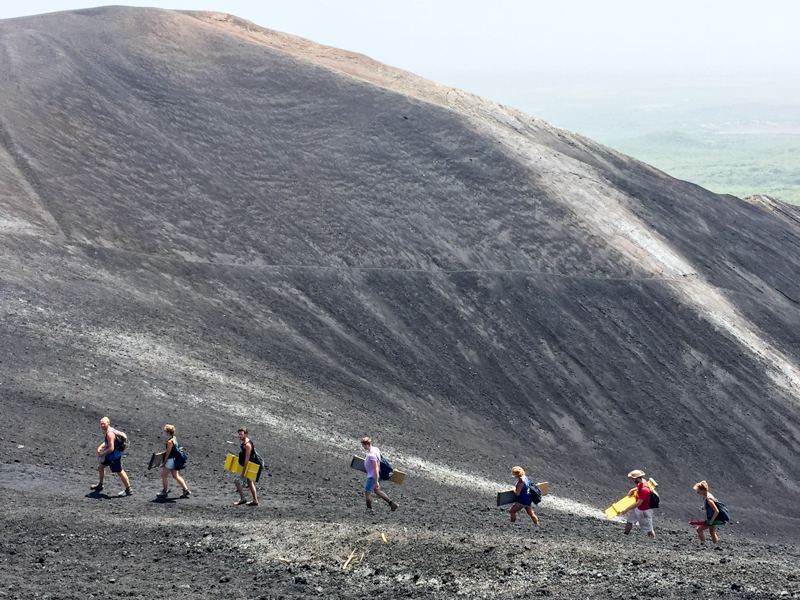 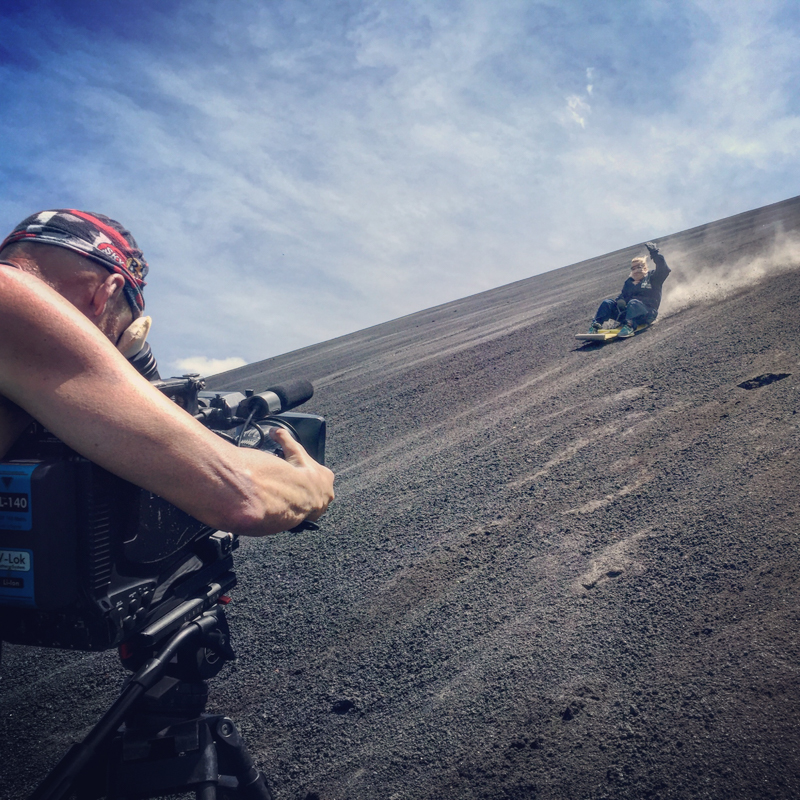 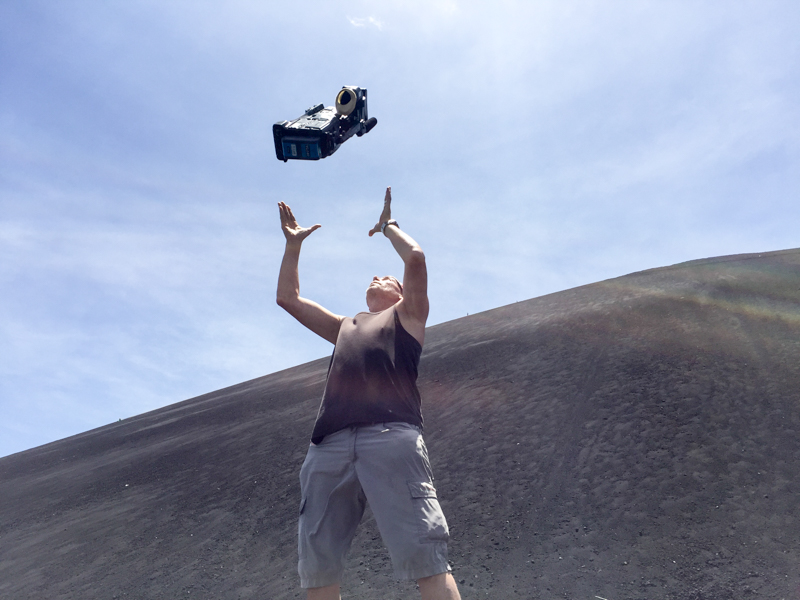 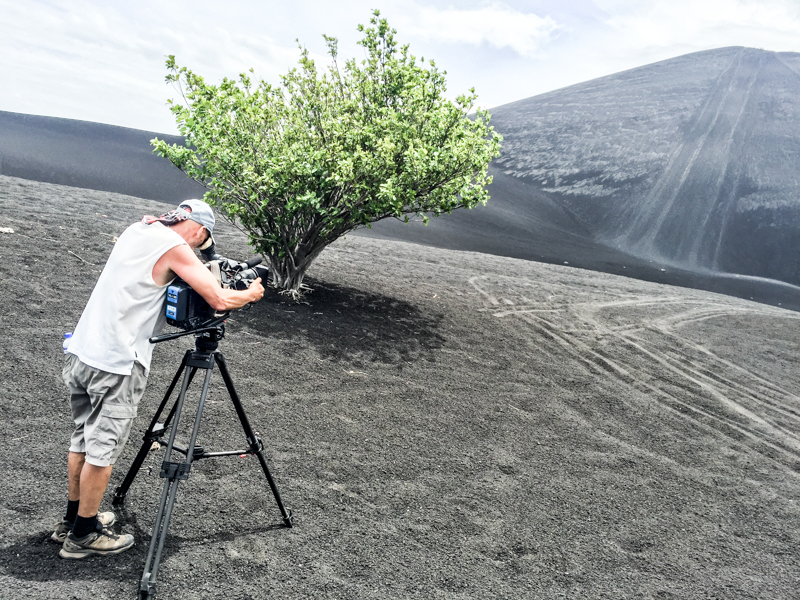 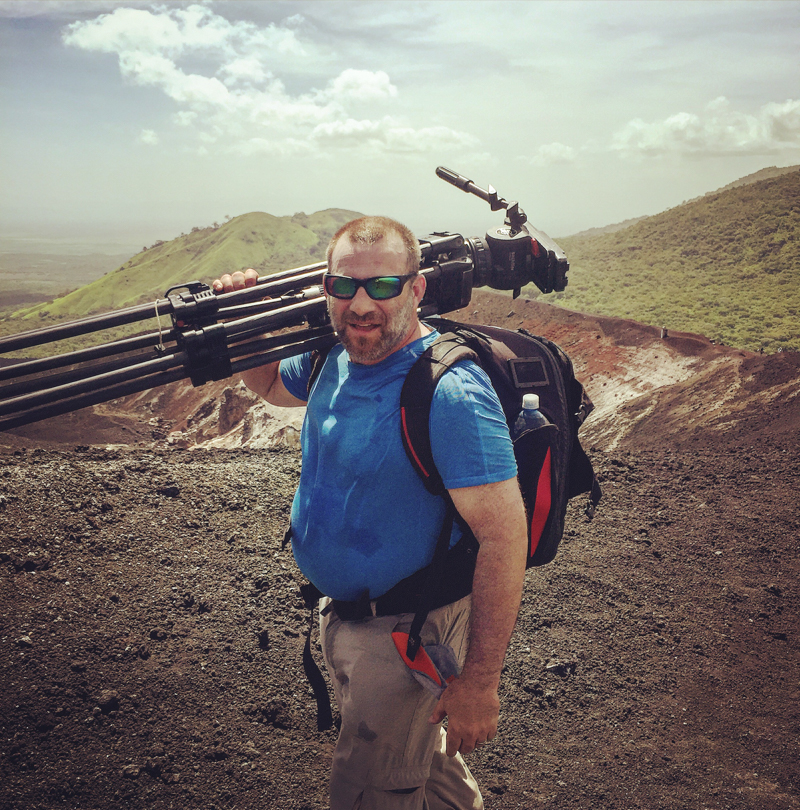