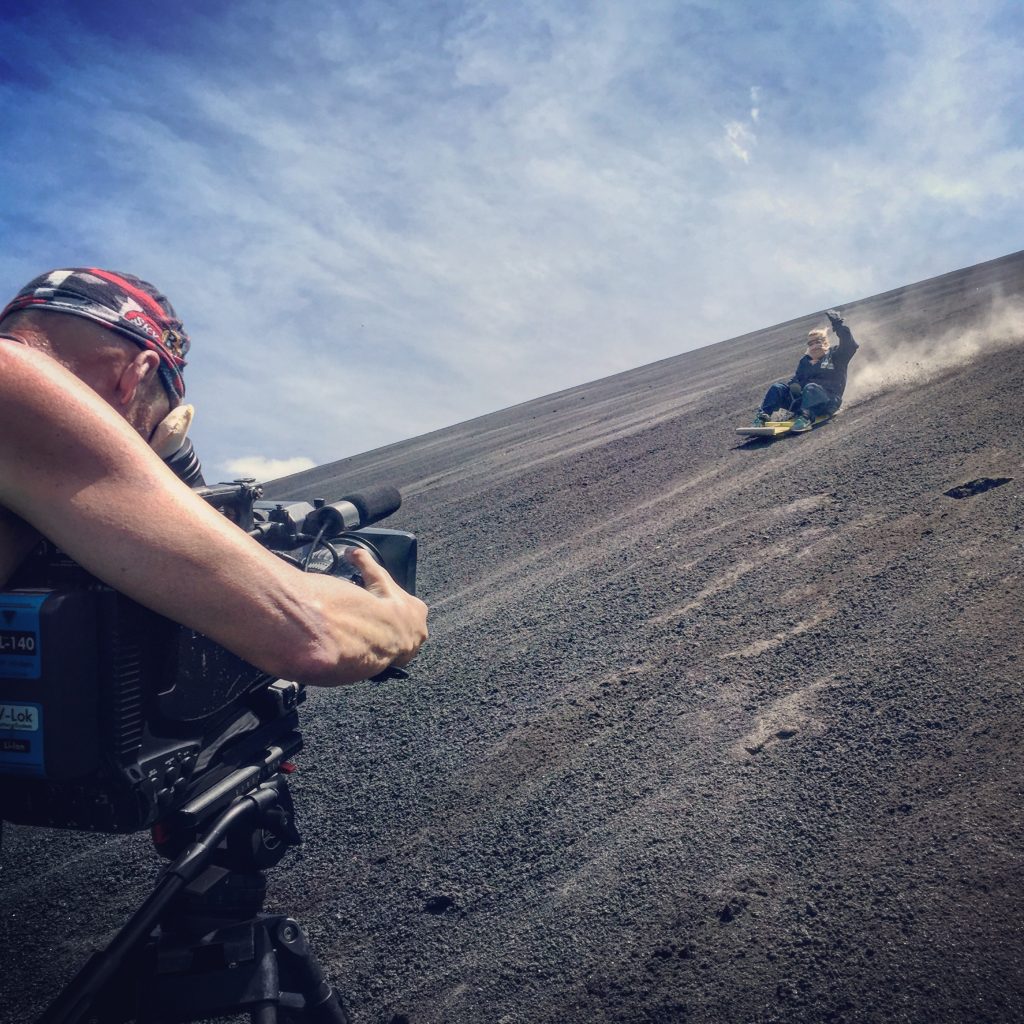 I assist international television crews looking to shoot in Central America, especially Nicaragua. Documentary, news, reality shows, food, wildlife, adventure travel—you name it and my team and I will set it up.

We will scout locations, stories, and sources; we’ll assist with film permits and customs clearance; and we can arrange transport and accommodations for your crew, no matter how big or small. I work independently, but have relationships with individuals, properties, and organizations across the country, including CaLé Productions and Renta Helicopteros in Managua.

I am a Central America travel expert and author of several bestselling guidebooks to Belize and Nicaragua. My articles about these places have appeared in The New York Times, Men’s Journal, and National Geographic Traveler. My TV production credits include four food shows with the Travel Channel, including “Bizarre Foods with Andrew Zimmern: Nicaragua” (original air date: June 2, 2009 in which I also serve as an on-camera expert and table companion for the host). My team arranged Anthony Bourdain’s visit to Nicaragua, ESPN’s “Wider World of Sports,” and Discovery Channel’s “Dual Survival” and “Dude, You’re Screwed,” among others.

“Dude, You’re Screwed: Island of Death” Nicaragua episode (original air date: December 10, 2014): We dropped a US Navy SEAL in the wilderness and filmed his escape.